Gaming platform Roblox surveyed 1,000 Gen Z-ers on their fashion preferences // 2 in 5 said they prefer that their avatar be more stylish than their actual self // Digital fashion could be a $50 billion market by 2030, according to Morgan Stanley.

industry
Fashion / Beauty
This is some text inside of a div block.

Business case
Customer Experience
This is some text inside of a div block. 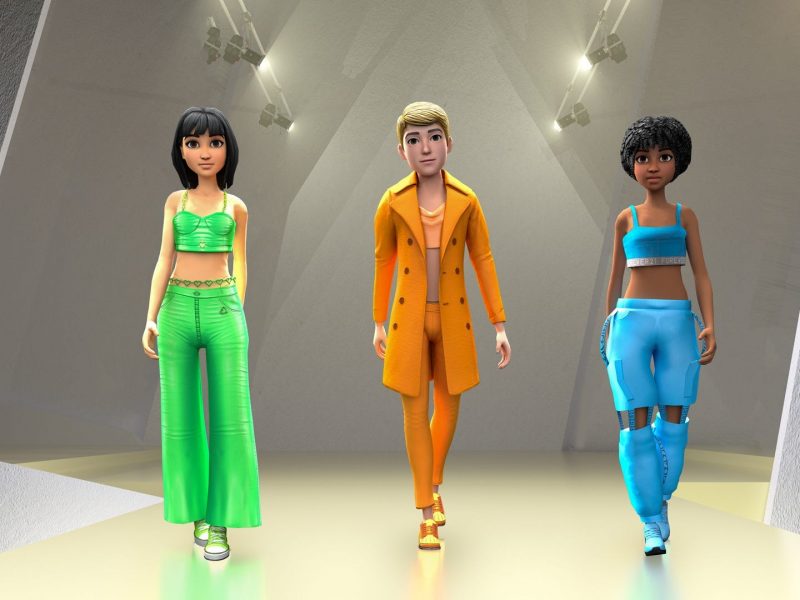 Burberry, the luxury British brand known for its iconic check print, makes a quilted handbag called "the Lola" that retails for almost $2,500 dollars.

But on the gaming platform Roblox, users can adorn their digital avatar with a Lola handbag for just under $10. They can also buy themselves a pink Gucci Marmont handbag for $2.10, and maybe even add a Ralph Lauren hat to their outfit for $1.25.

Roblox, which launched in 2006, says it has more than 50 million users per day, according to a company spokesperson. The platform has become one of the most popular portals to the alternative digital world that is increasingly thought of as the "metaverse."

And for some Gen Z-ers, it's become more important to flaunt their style in the metaverse than the real world.

Roblox recently partnered with Parsons School of Design to survey 1,000 US Gen Z-ers between the ages of 14 to 24 on their style preferences.

The survey found that 2 out of 5 Gen Z-ers care more about expressing themselves through clothing and accessories in the digital world than the real world.

Three out of 4 were willing to spend money on digital fashion, with one in 4 admitting to spending between $20 to $100 on a single item.

Digital designs often retail for a fraction of real life prices, helping to make bold, luxury fashion more accessible to younger users. Except, of course, for the time a Gucci Dionysus Bag went for $800 more than its real-life tag on the secondary market.

On Roblox, users pay in "Robux," 100 of which can be bought for one US dollar, according to a spokeswoman for the company.

And since users' avatars can look, dress, and have wholly different identities from their physical selves, digital fashion is becoming an increasingly inclusive outlet for self-expression.

Christina Wootton, Roblox's vice president of global brand partnerships, said, "a lot of times in the physical world you may not feel comfortable experimenting with different fashions for body types. So, this space allows people to express themselves, experiment, and find their community."

Wootton told Insider that what surprised her most about the survey was that 70% of respondents said they drew their real-life fashion inspiration from their avatars. She believes that number is going to continue increasing as the digital fashion space evolves.

By 2030, the digital fashion space is poised to be worth $50 billion, according to projections by Morgan Stanley.

In the past couple of years, several major fashion houses have started making forays into the metaverse. Gucci has been one of the leaders of the pack with a digital destination on Roblox called 'Gucci Town.' At the end of October, the company launched a virtual land called Gucci Vault on the metaverse platform, Sandbox.

Other prominent designers embracing the virtual world include Carolina Herrera, Tommy Hilfiger, and Ralph Lauren. For many designers, it can be a lower stakes way to test out ideas before unveiling them in the physical world.

There are more than 100 brands that have created handbags, shoes, and other clothing items for Roblox, according to Wootton.

At the same time, emerging creators have also introduced designs. Roblox's survey noted that since the start of 2022, over 11.5 million creators have designed more than 62 million clothing items and accessories on Roblox.

Ultimately, Wootton believes that "being anybody who you want to be and not having a negative reaction from others" is one of the biggest draws for most people. 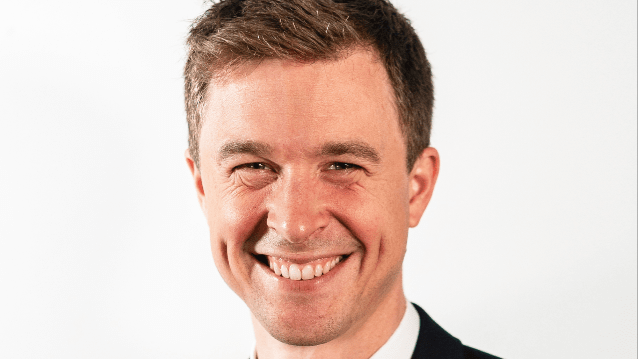 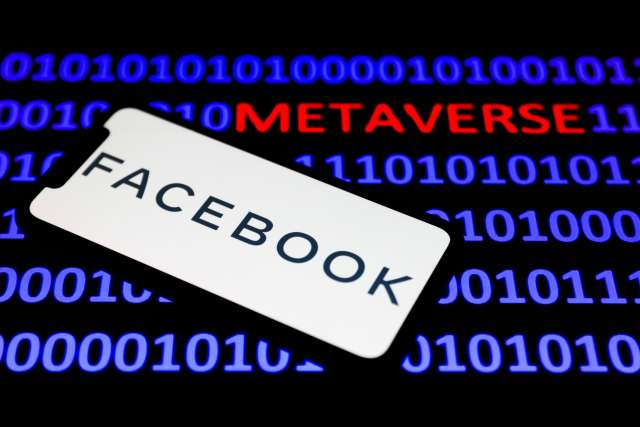 DenyAccept
We are hiring! Look at our job offers & welcome on board.

Thank you! Your submission has been received!
Oops! Something went wrong while submitting the form.